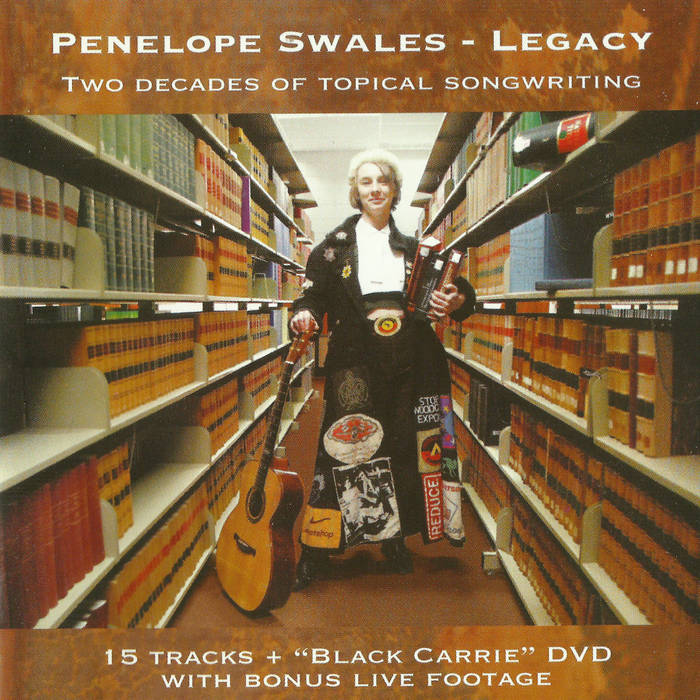 Penelope Swales first began to write political material at 20, when she was deeply affected by the massacre of pro-democracy demonstrators in Beijing in June 1989. At this point she wrote "No Way In, No Way Out", which is her first political song and a new recording of it appears in this collection. She went on to make a name for herself as a political songwriter