Between Light and Dark 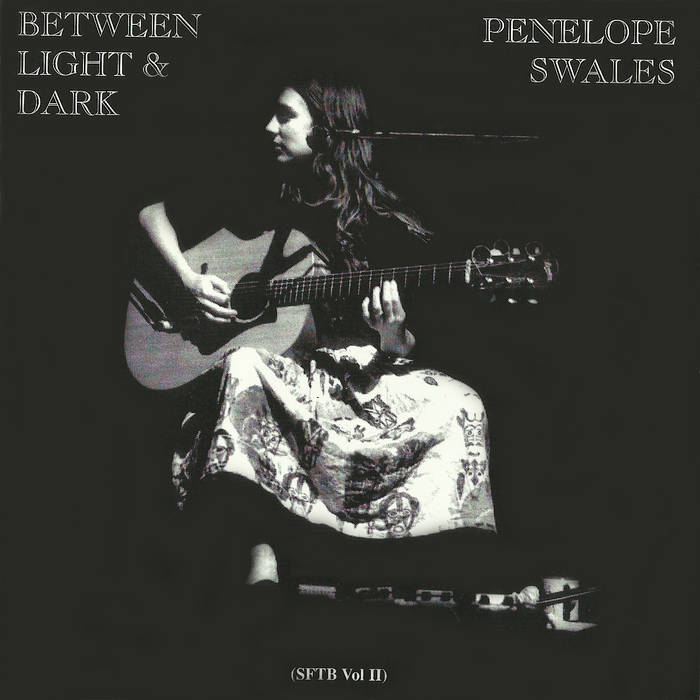 Originally released independently, Between Light and Dark was one of the first independent albums in Australia to be released on the new CD format. Later re-released by Black Market Music.

All other tracks recorded by Rabbit Recording
Engineered by Robert Russell
Produced by Penelope Swales
Rhythm tracks for no's 1,2,13 recorded at the Brunswick Mechanics Institute.