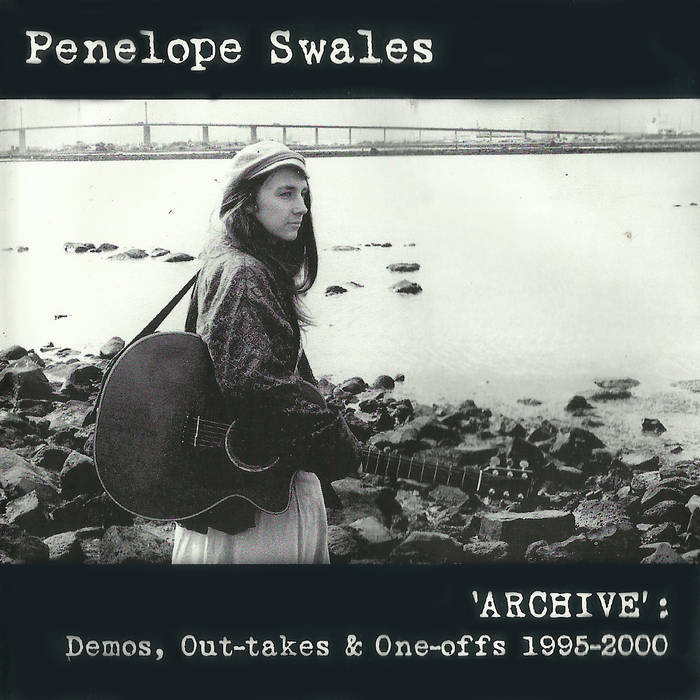 These 16 songs are taken from Penelope's extensive personal archive of previously unreleased recordings made at various locations between December 1995 and December 2000.

The first six songs, along with track 16 were recorded in December 2000 at Soundhouse Studios. This three-hour "live to tape" session was designed to document long-standing core songs from Penelope's live repertoire that had never been formally recorded. These songs were produced by John Durr and engineered by Siiri Metsar.

Tracks 1-6, 16 recorded at Soundhouse Studio. Produced by John Durr, enginered by Siiri Metsar.
All other tracks produced by Penelope Swales